Please enter your info below to join my email list. I won't flood your inbox (I promise!), but I will keep you in the loop.

Thank you! Your submission has been received!
Operaton Bonnet
Oops! Something went wrong while submitting the form. 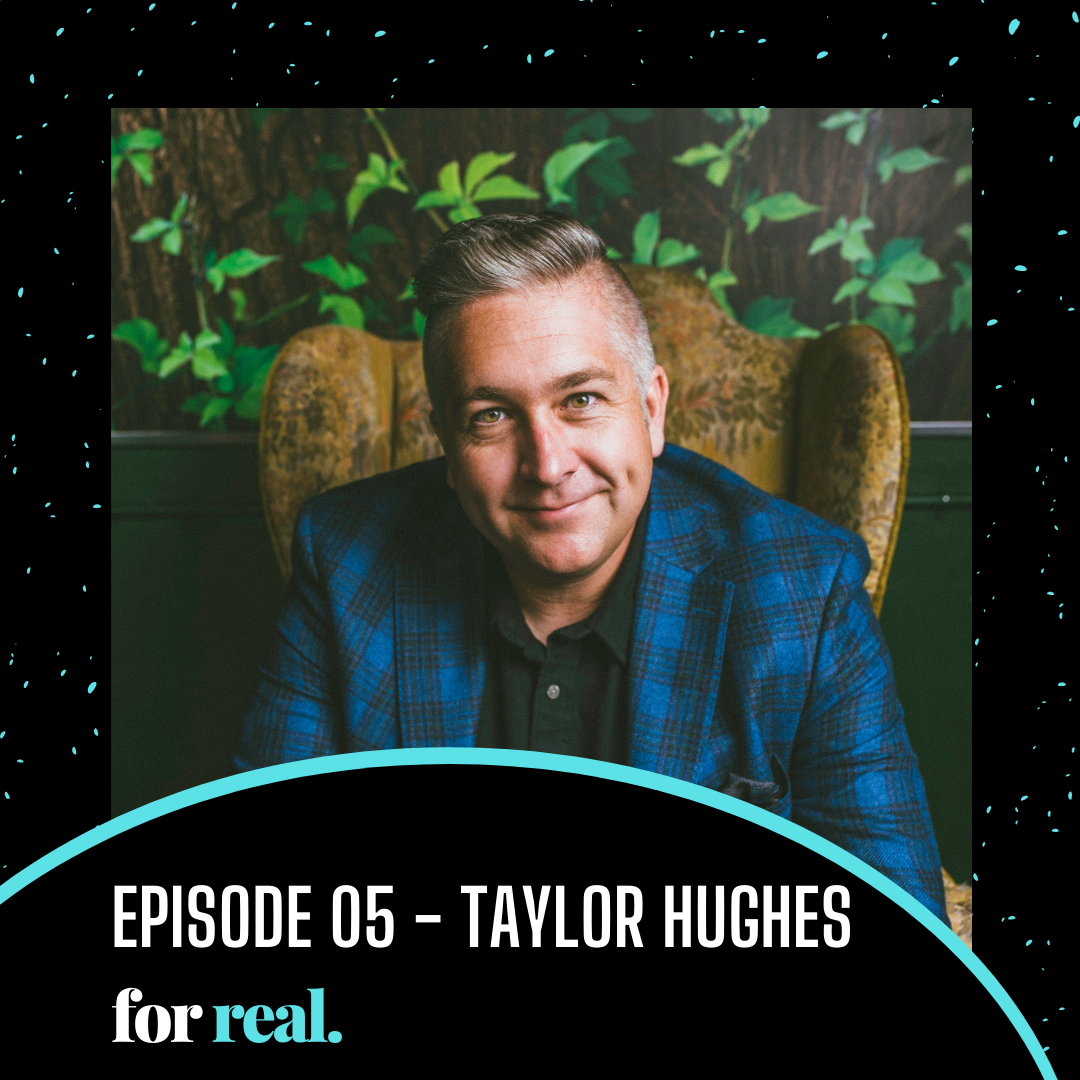 If you are in need of some laughter and whimsy and a reminder of what’s good, this conversation with my friend Taylor Hughes is the ticket. Taylor is a magician, a keynote speaker, and an author, and he tells a great story. I can’t wait for you to listen in.

Taylor Hughes fell in love with the art of illusion when his parents bought him a magic kit for his seventh birthday. More than thirty years and 3,000 shows later, Taylor has become known for his signature style of Magic Storytelling. He is a favorite at Hollywood’s famed Magic Castle, a highly sought-after Keynote Presenter, and his Comedy Magic Special Chasing Wonder is streaming now. His brand-new book Road to Wonder released on September 14, 2021, and is now available everywhere books are sold.

Taylor is married to his high school sweetheart Katie, and they live in Southern California with their two daughters Madelyn and Kennedy.

Thank you! Your submission has been received!
Oops! Something went wrong while submitting the form.

FIND US IN ALL YOUR FAVORITE PLACES